How to cook a spaghetti squash! 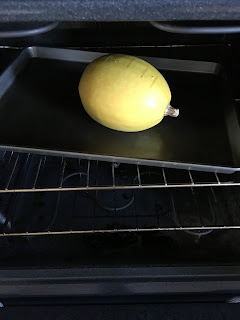 the first time i attempted a spaghetti squash, i almost lost a limb. i figured it was a good topic to blog about once i figured it out & kept all fingers & hands in tact!

it seems so logical, but for the kitchen impaired, IT'S NOT! 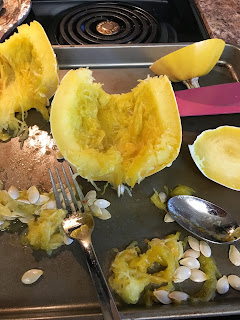 i tried multiple methods (except the microwave method because i try to avoid the microwave at all costs) & this was the one i found the easiest & most effective!

steps to follow:
1. preheat oven to 375
2. create "slice punctures" in the spaghetti squash
3. bake for 45 minutes
4. remove from oven & let cool (or if you're impatient like myself, put on an oven mit & proceed to step 5...)
5. cut squash ends off
6. cut squash in half
7. scoop out seeds & center portion of sqaush (i found this easiest to do on a baking sheet so i could be messy then just toss the remains)
8. peel out rest of insides with a fork! literally- peel them all out! you can eat everything except for the skin, which is really thin, so go for it!

& you're DONE! it's seriously easy & not nearly as intimidating as i had initially thought! i will be using this for so many recipes now! 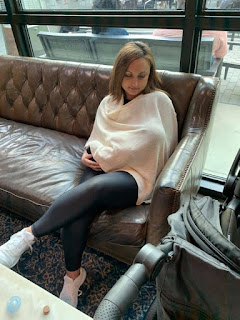 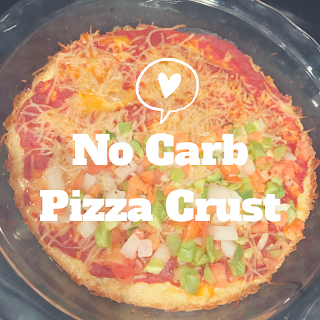 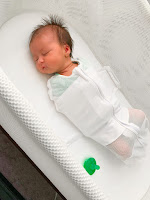